THE SCARE FACTOR - where people go to find where to Haunt!

What IS The Scare Factor?   www.thescarefactor.com

If you LOVE haunted houses and getting “scared out of your pants” sounds like a great way to spend a Friday or Saturday night, then The Scare Factor™ is THE website for you!

We want to give the haunted house fan a place to find current reviews that they can trust to lead them to the scariest dark attractions in the land!

The Scare Factor™ team is dedicated to providing the most un-biased and complete reviews and ratings for haunted houses and dark attractions throughout the United States! These reviews will be provided by an ever-growing network of “Scream Teams”

We have made many new additions to our website since we took full control. In April our web designer started completely re-doing the site, which went live when haunt season began in September. Our old site was flash (not mobile friendly) and with technology these days, we knew it was time to do something about it. Although we hated to part ways with the old site, the new one is much easier to access from multiple types of devices. One of the biggest benefits of changing the site is that we can make updates practically instantly! 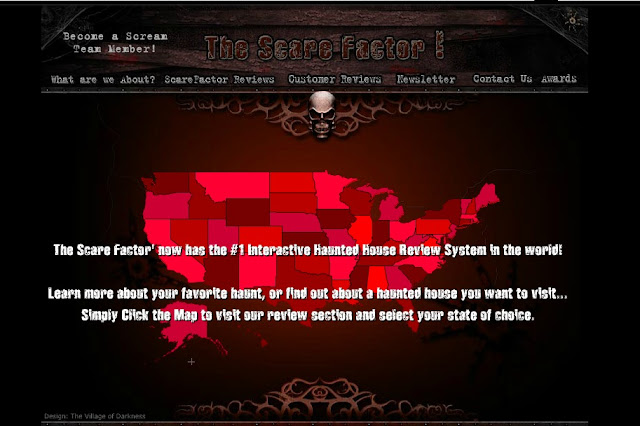 ...and it's reanimated appearance... 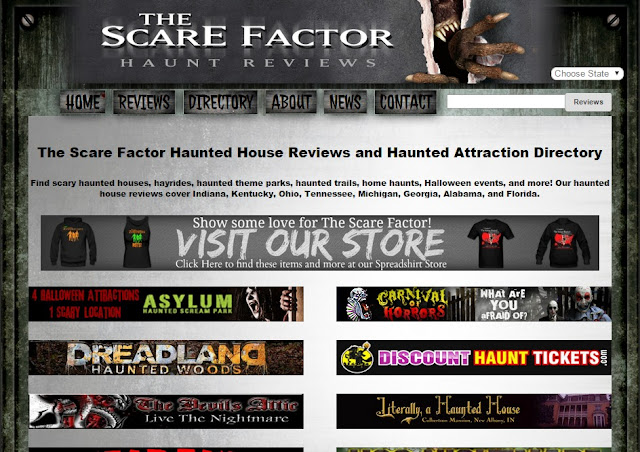 New features of the updated site include: Team Zombillies award listings, “Scream Team” bios, a nationwide news page, attraction and vendor advertisement capability, our North American haunt directory that features approximately 1800 attractions, our quarterly newsletter, and a links page so we are now able to link to our friends!

Link to our newsletter page:
http://www.thescarefactor.com/newsletter/

Since 2010 reviews have been submitted by two teams:

For the 2015 haunt season The Scare Factor site will be showcasing reviews from three new review teams! They are as follows:

Also new for this year, Team Zombillies started taking the camera with them to some of their outings including haunt visits, interviews, and more.

You can find these videos by visiting The Scare Factor’s YouTube channel: www.youtube.com/c/thescarefactor

Here’s the links to our other social media pages:

So what does haunt season look like for Team Zombillies? 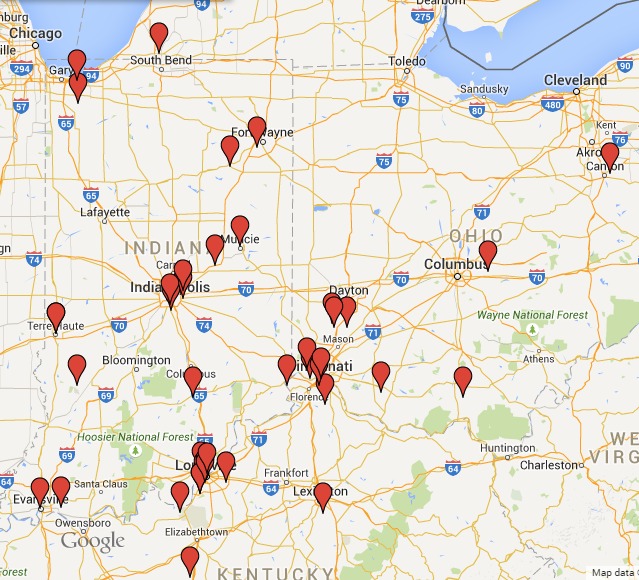 Before haunt season formally begins, we (as Team Zombillies) take on the daunting task of scheduling around 40 haunted houses into our 8-9 week window. Juggling dates/hours of operation, distances from other haunts (not to mention, from home), and haunt-owner preferences is no easy task.

Oh yeah, and we also bought a gas-saving car last year to make our travels cheaper!

Our review process begins by interviewing the owner or general manager of the attraction being reviewed. We’ll ask background questions (e.g. “How did you get started? How many actors are you using this year? Do you make your own costumes/props?) to get acquainted with the haunts we are about to experience. We usually bring a hidden voice recorder with us and make verbal notes when we walk through, just to make sure we don’t forget anything when it comes time to start writing. If we make it through the attraction(s) alive, we start filling out our post-haunt questionnaires when we get back to the car. These forms include over 40 questions and preliminary scores for the haunt(s) we just went through. This further helps to ensure we didn’t miss anything during our walk-through. Usually during our trip back home, we go ahead and start making an outline of each haunt that we visit while everything is still fresh in our memory. After outlining each haunt, we start with the first one we were able to visit for the weekend and spend approximately 6 hours writing each review, sometimes longer. This probably explains why we look dead at the end of haunt season.

Before we broke the 30 haunts/year mark, we didn’t use voice recorders and had to rely solely on our memories to write and score the haunts we visited.

The Scare Factor’s Reviews are broken-down into 8 categories. Those categories include Cast, Costuming, Customer Service, Atmosphere, Special Effects, Theme, Fright Effect, and Value. Each category is scored on a scale of 1 to 10 (10 being the highest) down to the nearest 100th of a point, as deemed necessary by the Scream Team giving the scores. Each of the final scores from each category are then averaged together to produce the haunt’s overall score, which we lovingly call that haunt’s “Scare Factor” score! The “Scare Factor” section of the review is a general summary about the attraction, based on the Team’s visit. 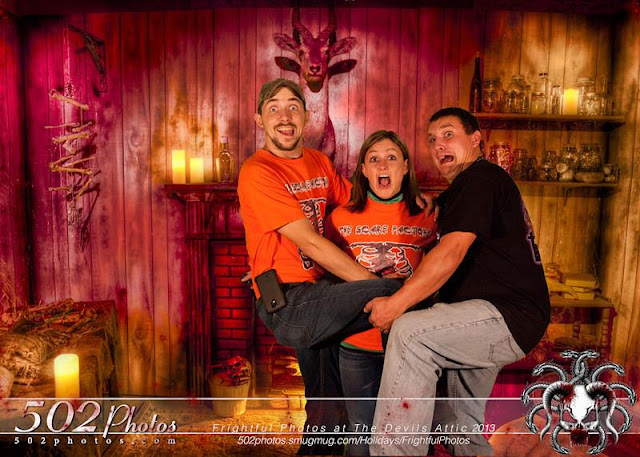 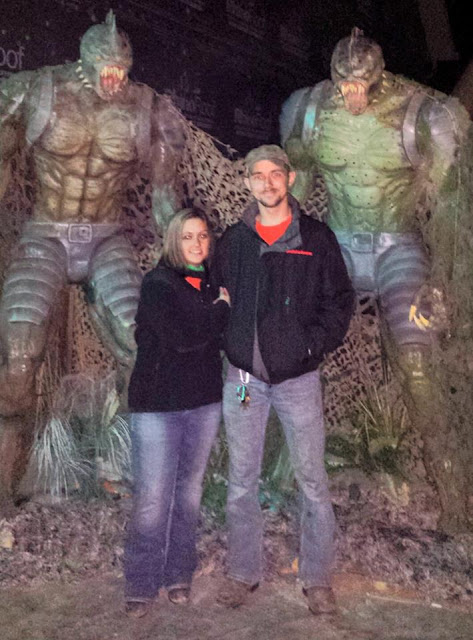 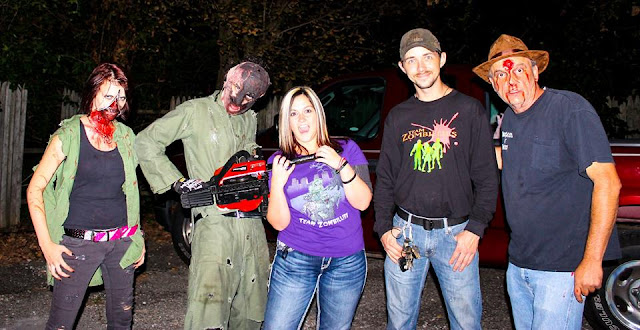 After haunt season ends, we (as Team Zombillies) take the liberty of giving out a variety of awards.

Shout-Out Awards: Only actors that are mentioned in TZ reviews are eligible
“Big” Awards: Given to a variety of creatures, characters and haunts for different accomplishments

Highest-Ranking Awards: Given to the haunts who scored the highest in each of our separate categories.

Memorable Moment Awards: Just for giving us the most memorable experiences during that haunt season that don’t necessarily fall under any other awards.

Nora was born close to Halloween so she thinks that’s one of the reasons she’s always had a thing for Halloween. She went to her first haunt when she was 12 (Culbertson Mansion) and hasn’t stopped since. Nora is a full – time Pharmacy Technician and just obtained her Associates Degree in Computer Information Technology. When Tyler and Nora started dating, she also got him hooked on haunted houses by talking him into visiting The Baxter Avenue Morgue in Louisville, KY. Tyler is a full-time maintenance man at a coal powered power plant as well as a certified welder. Together, Tyler and Nora have 23 years of haunted house experience. They also enjoy dressing up every chance they get, and throw Halloween parties around August since they don’t have time for that during haunt season! On August 15th, they will even be having a Halloween wedding!

Here are a few costume pics of us: 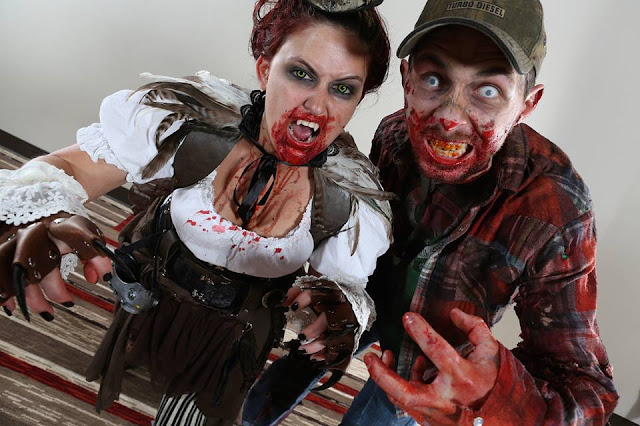 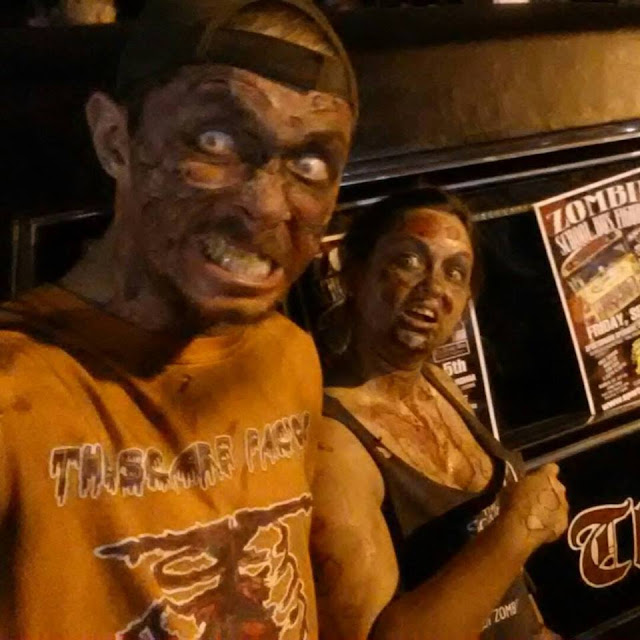 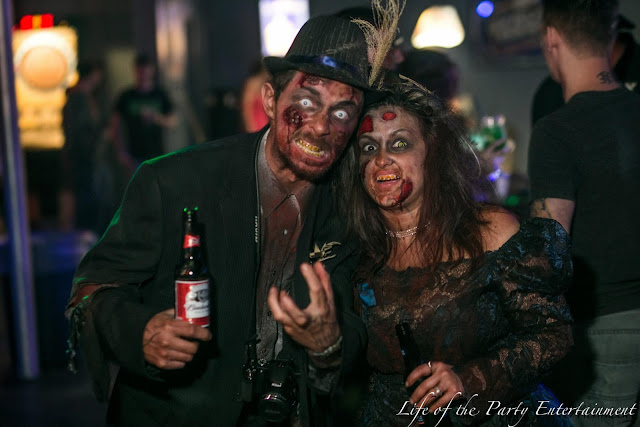 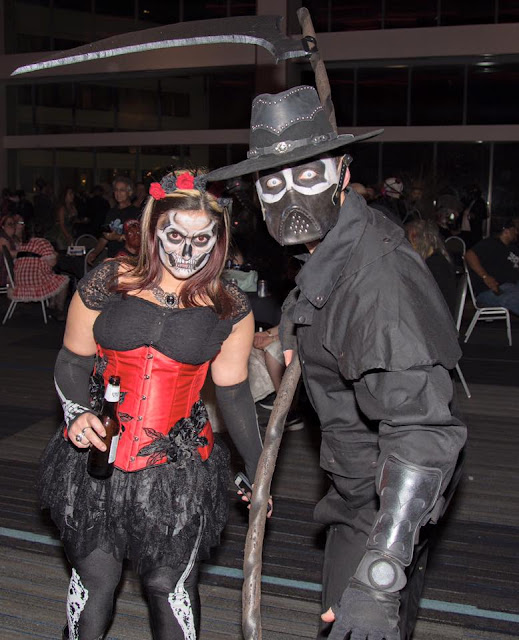 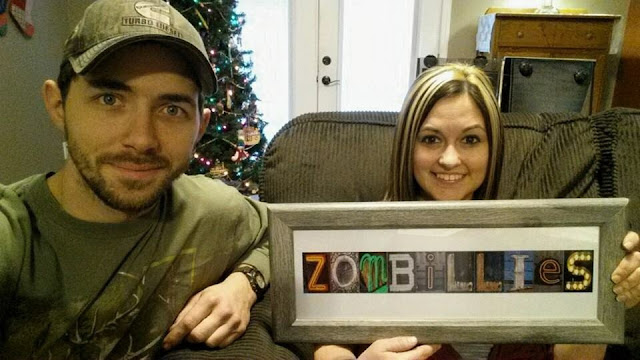 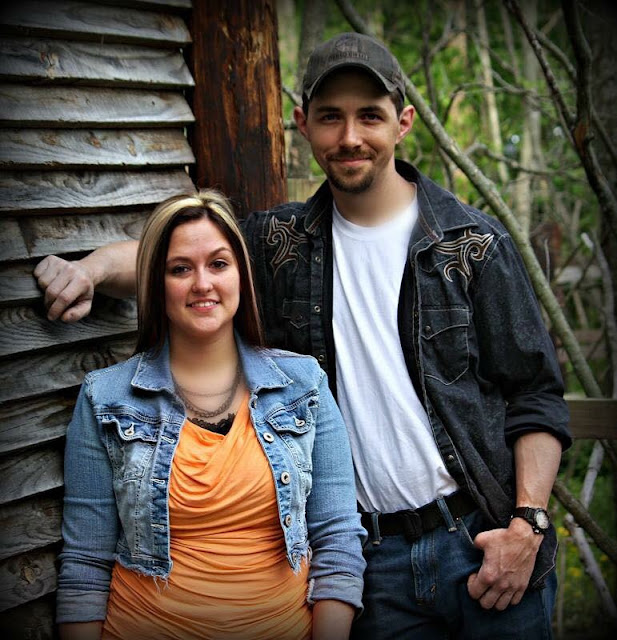 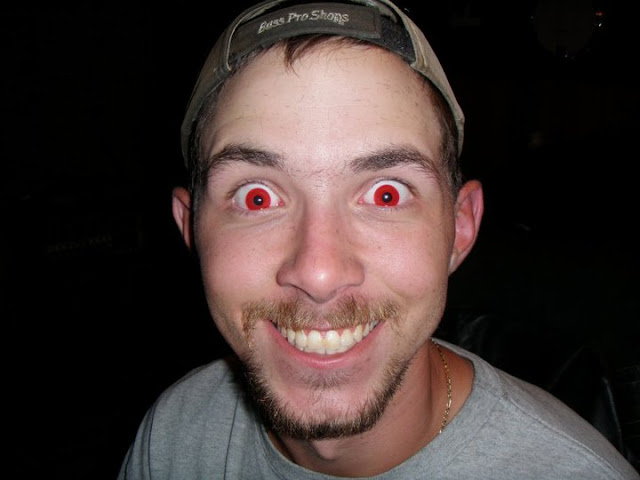 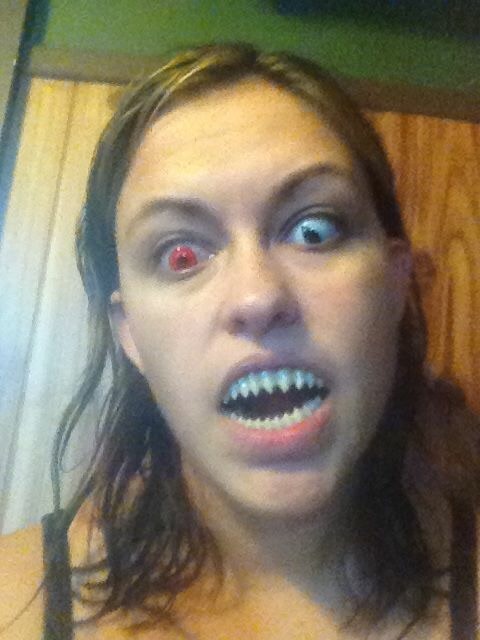 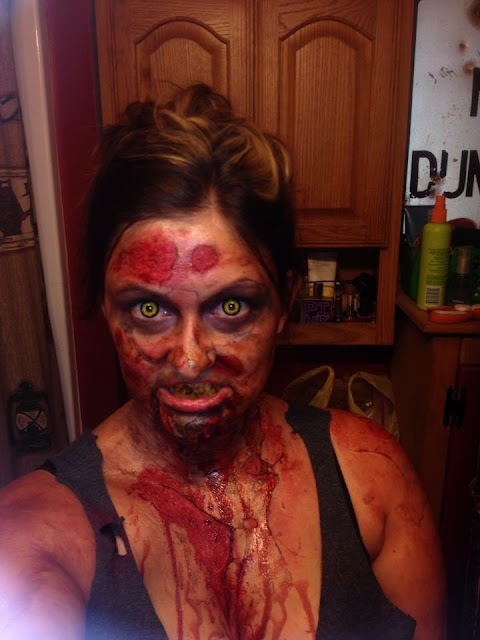 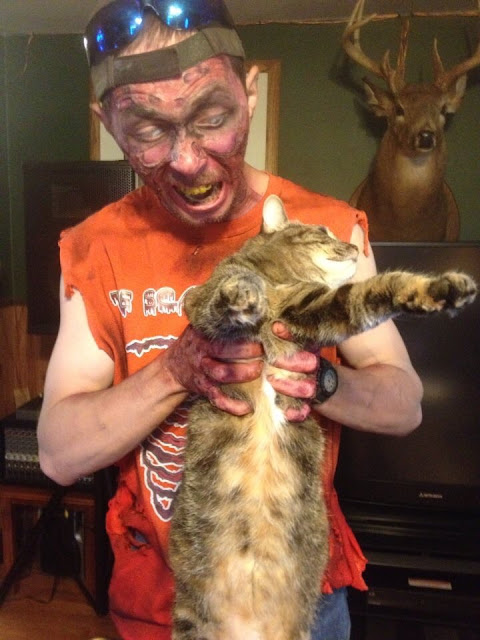 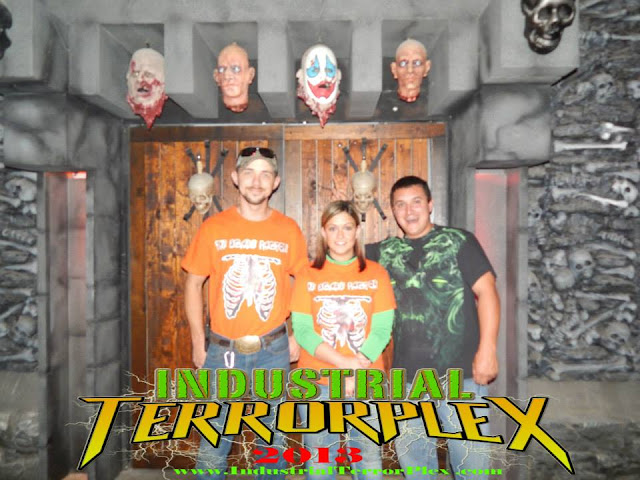 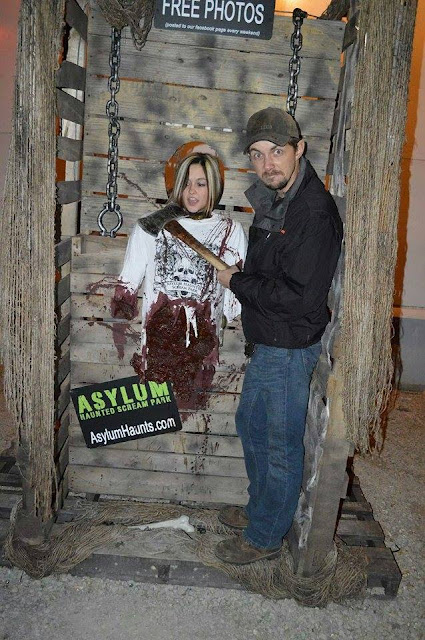 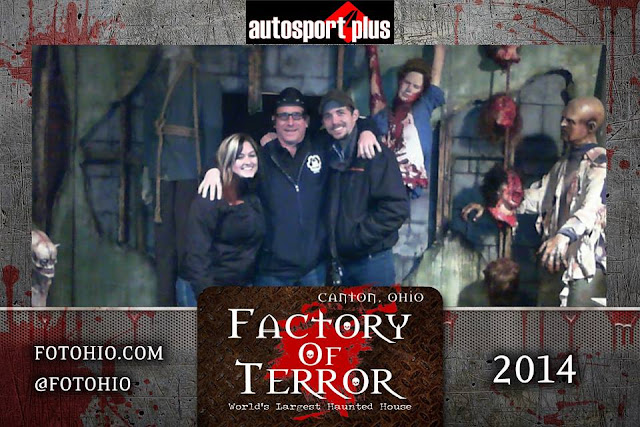 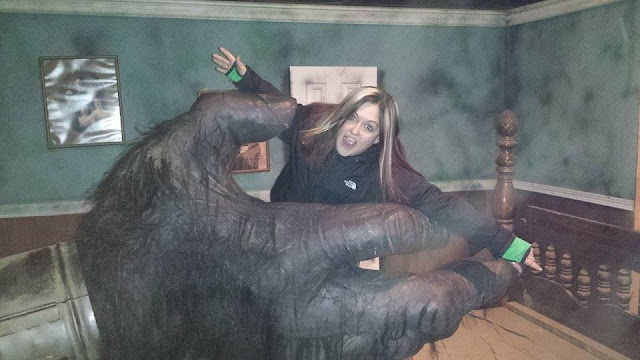 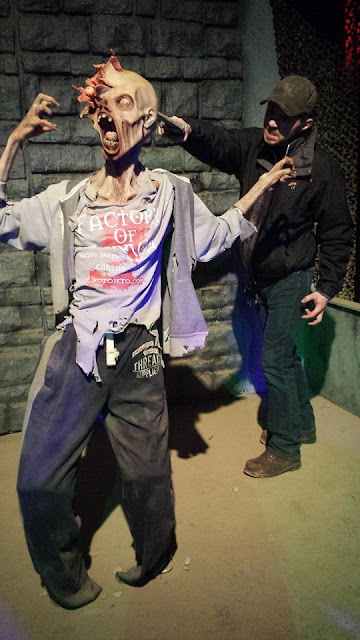 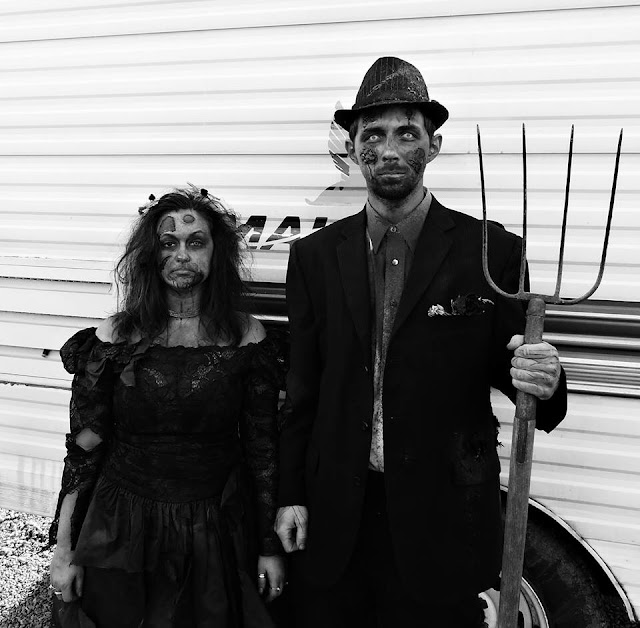 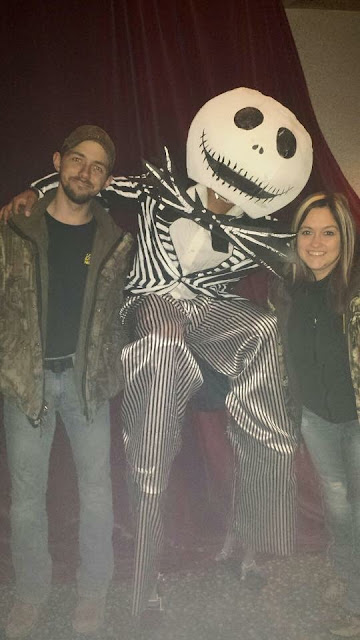 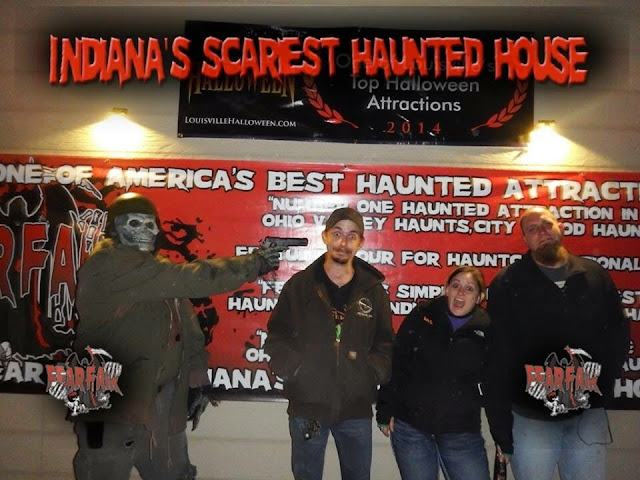 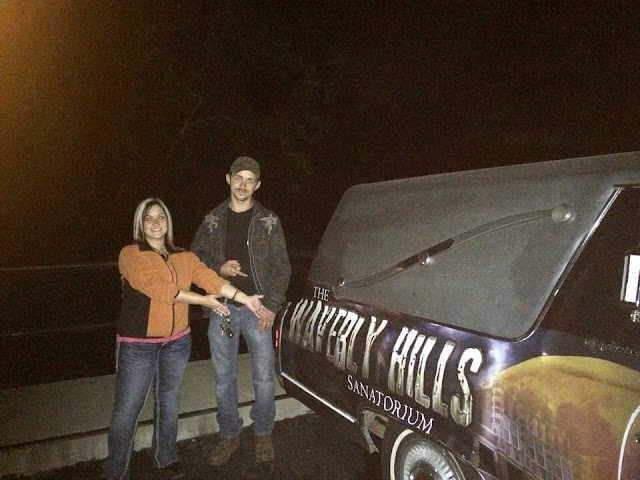 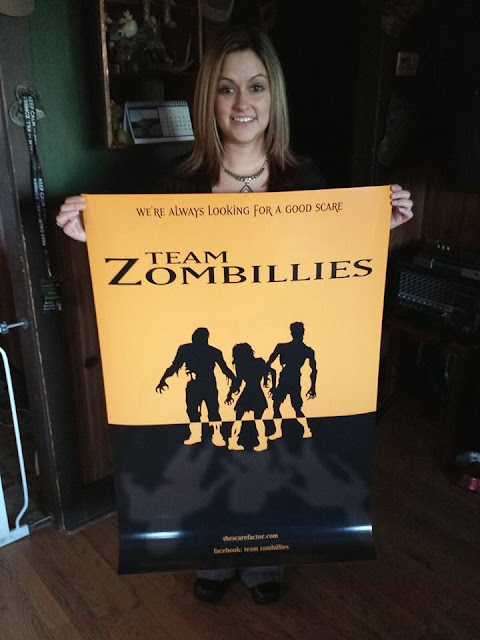 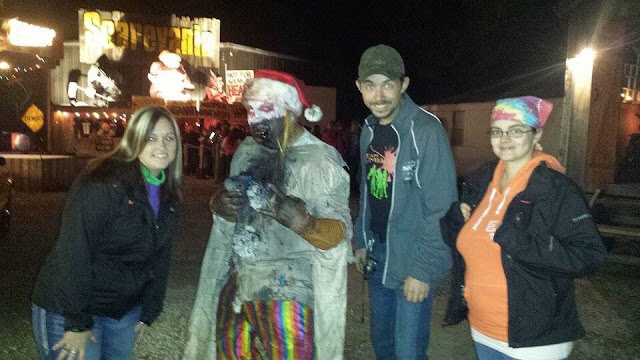 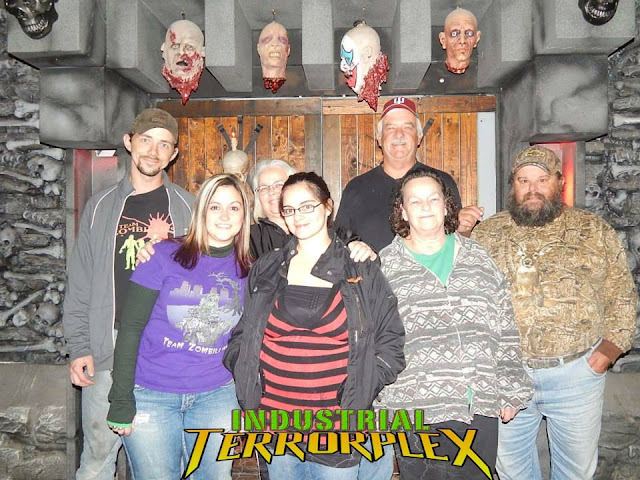 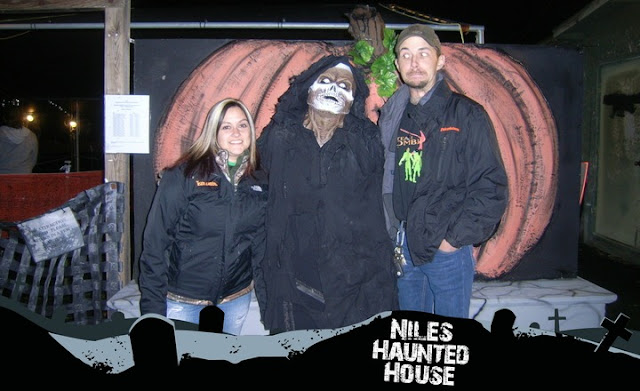 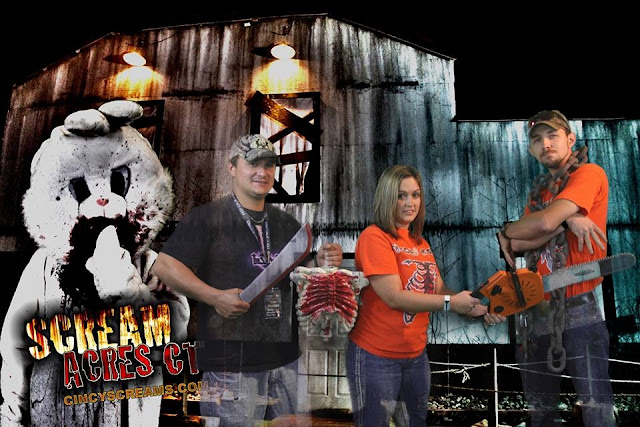 In closing, The Scare Factor strives to be haunt-goers’ go-to destination for all things Halloween and Haunted House-related! We’ve got more things up our sleeves for the upcoming seasons… we can’t reveal them just yet, but all we can say is the search for the perfect haunted house will get a whole lot easier!