Alright for this Halloween special, to Atlanta, Georgia,  we go - to visit Netherworld, one of the biggest and best of all the major haunts across the country...


Their website is www.fearworld.com and they actually have TWO Facebook pages...ya' just can't keep a good monster down....


In the last few years, Hauntworld magazine has rated them the #1 haunted house in America, Fangoria oozed tons of praise all over them, they've been featured on the Today show, CNN, The Early Show, USA Today, the Travel Channel, America Haunts, Cartoon Network, MTVClutch, and even Good Morning America.


There are two sections to Netherworld - the Main Attraction and the Secondary - the main being the larger, more traditional haunt, while the secondary smaller spot goes more for the blood-and-gore fans.


These guys know a thing or two about making monsters - you'll bump into every creature you could imagine - and then some - and they're just beautifully developed and rendered - vampires, zombies, mummies, werewolves- and the sets are just amazing, between home grown craftsmanship to the custom designed, this thing is amazing, with all sorts of surprises - things have the habit of just coming out of the walls!


Is this safe for kids? The secondary, gorier haunt, no way. As for the main event, it's big, long, and dark and the atmosphere will freak little ones out - heck, I saw a few of the adults loose their marbles in there!


Be aware that these haunts requires a bit of physical activity - in particular the secondary attraction - be prepared to do a bit of squeezing, stretching and maybe even a little crawling on your hands and knees.


BTW, if you like your rock and roll live and loud and late nite, I highly recommend checking out a local club called The Masquerade....check 'em out at www.masqueradeatlanta.com


When all is said and done,  really, this is one of the *best* places for a Halloween treat - truly the place where monsters dwell. 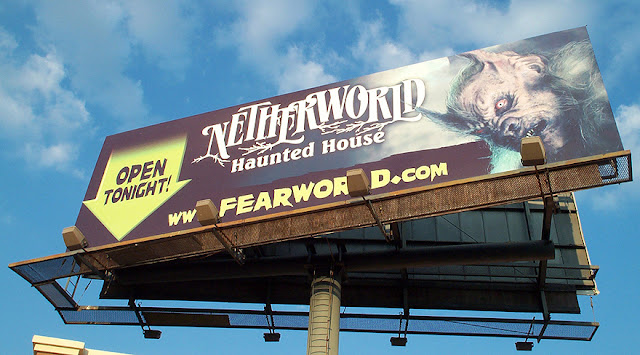 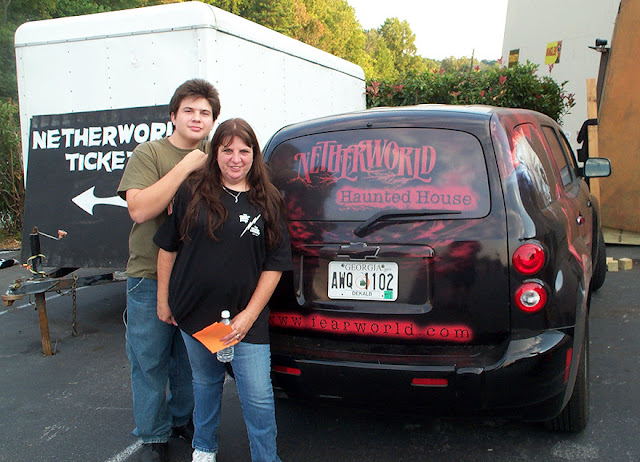 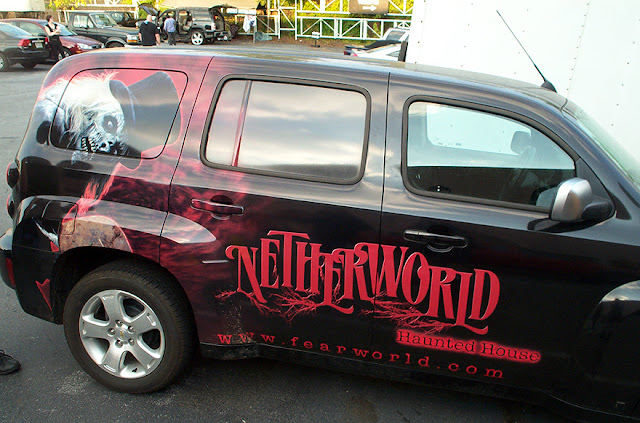 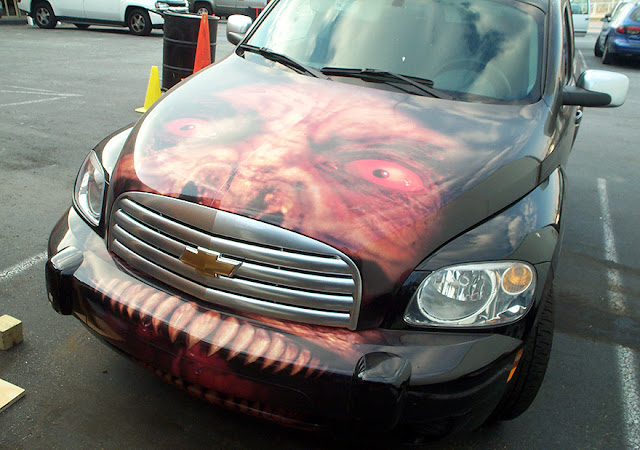 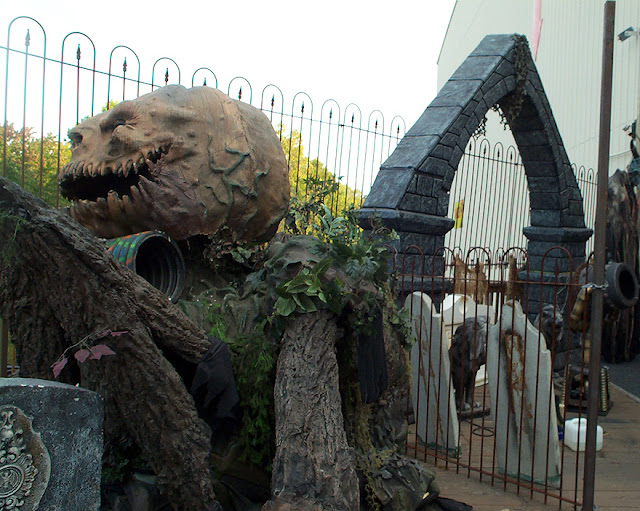 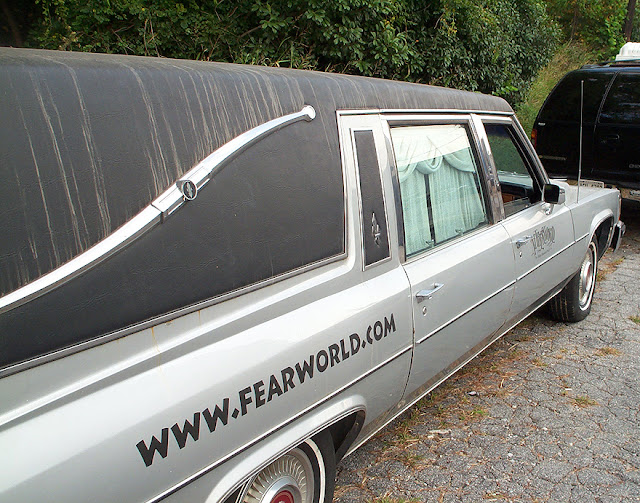 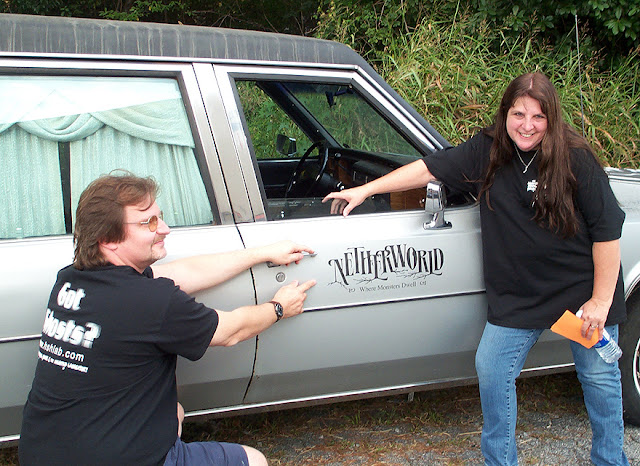 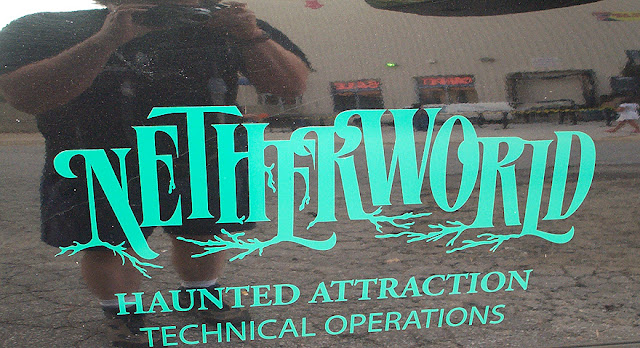 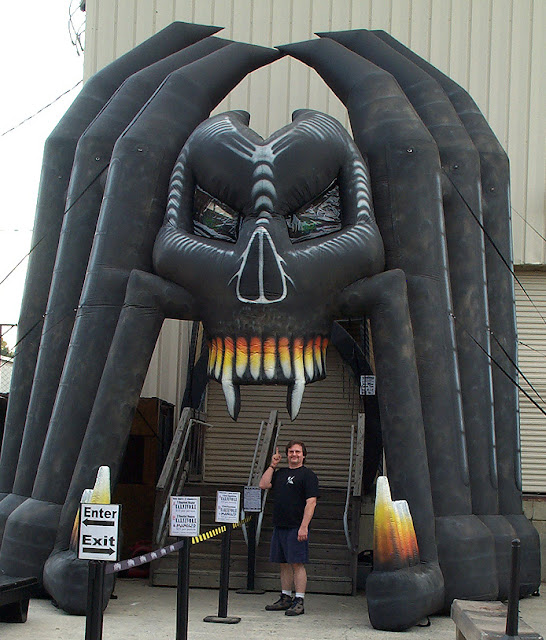 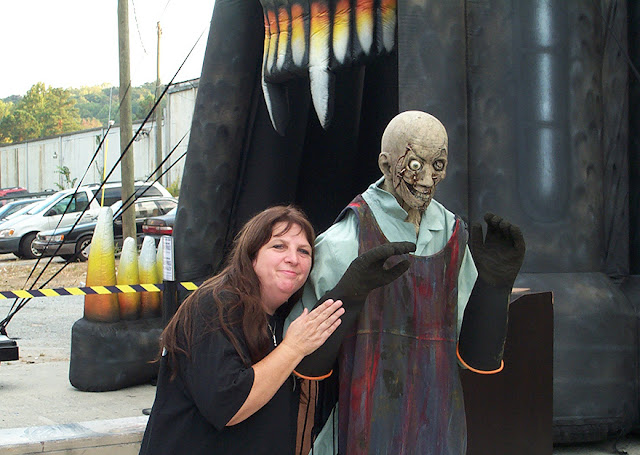 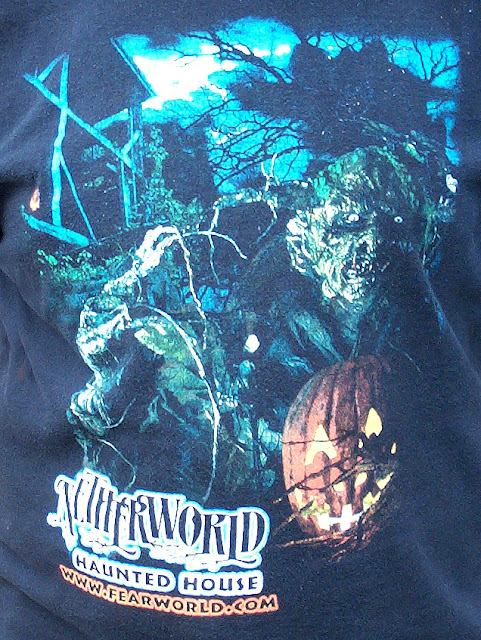 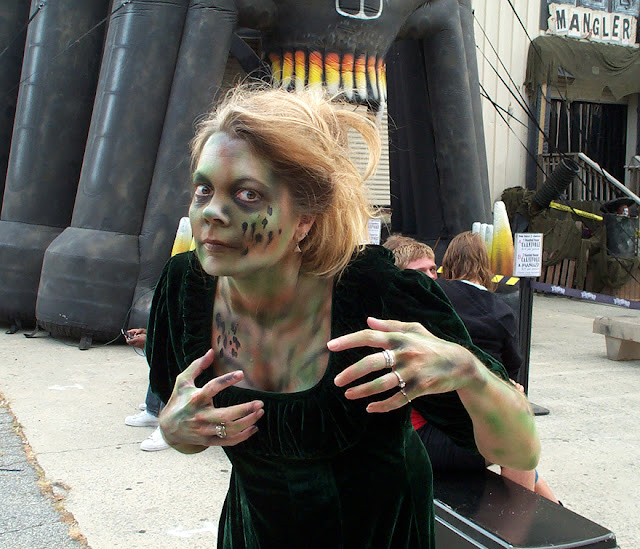 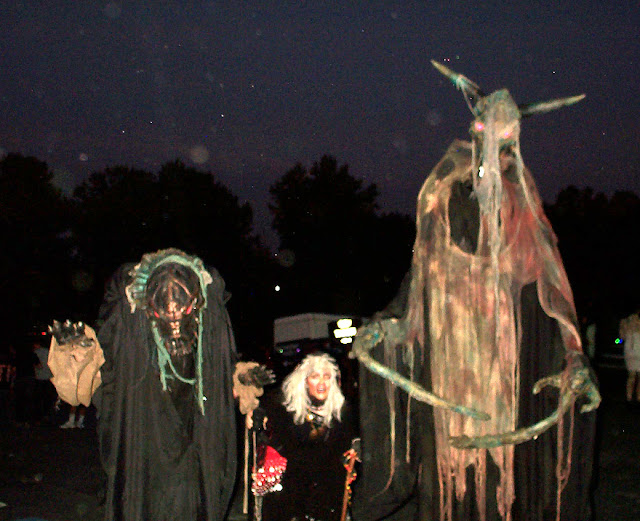 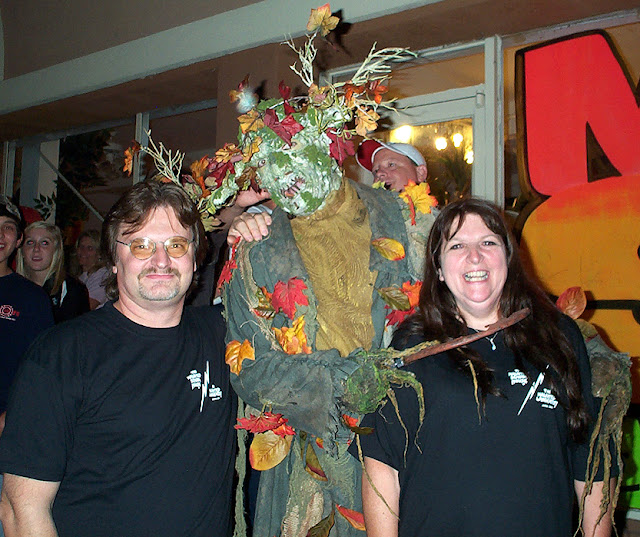 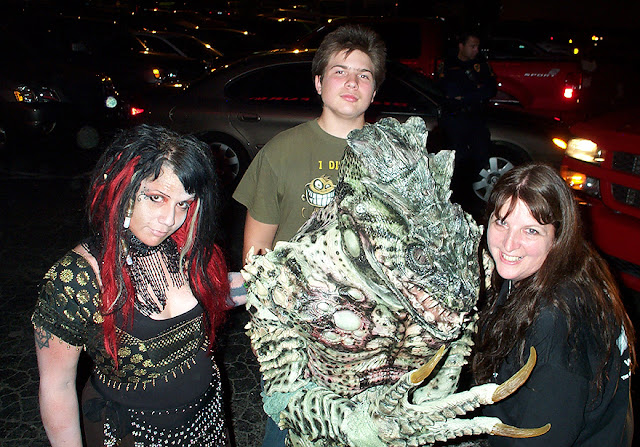 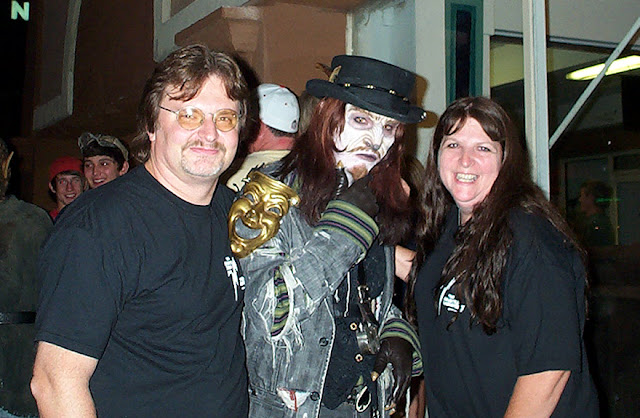 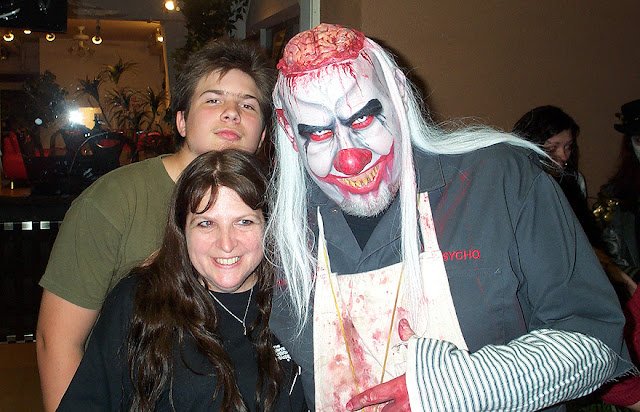 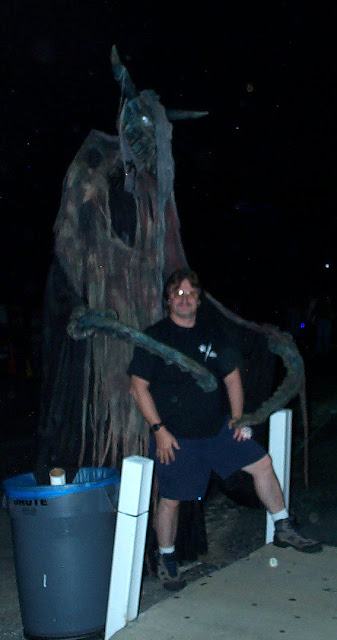 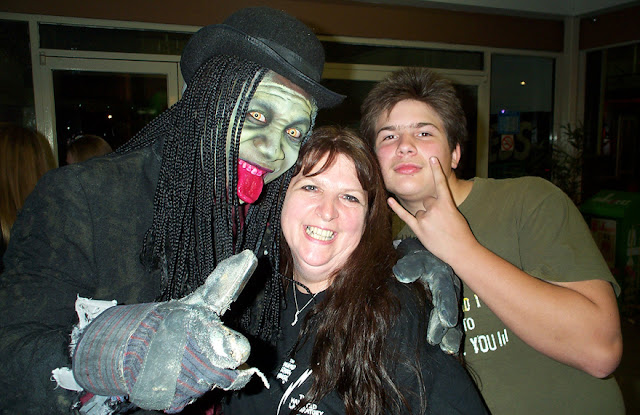 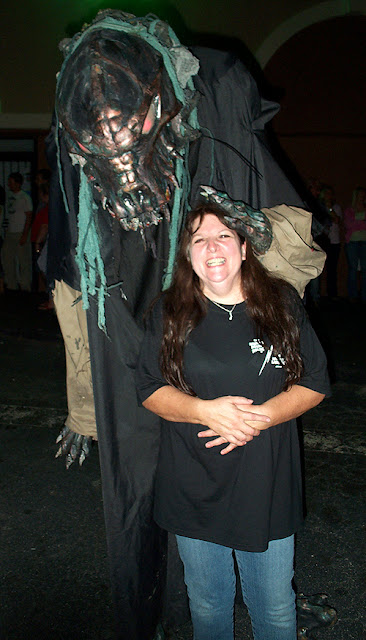 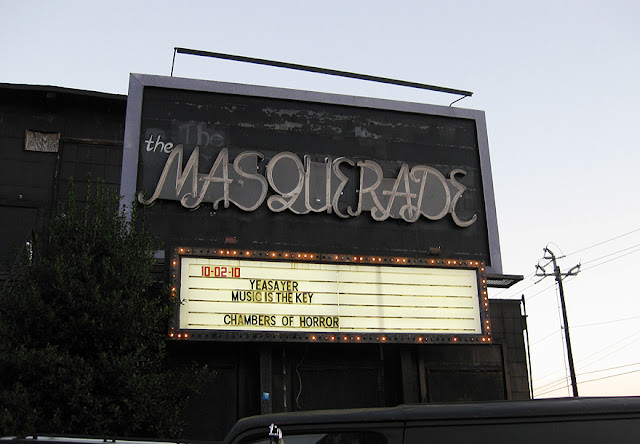 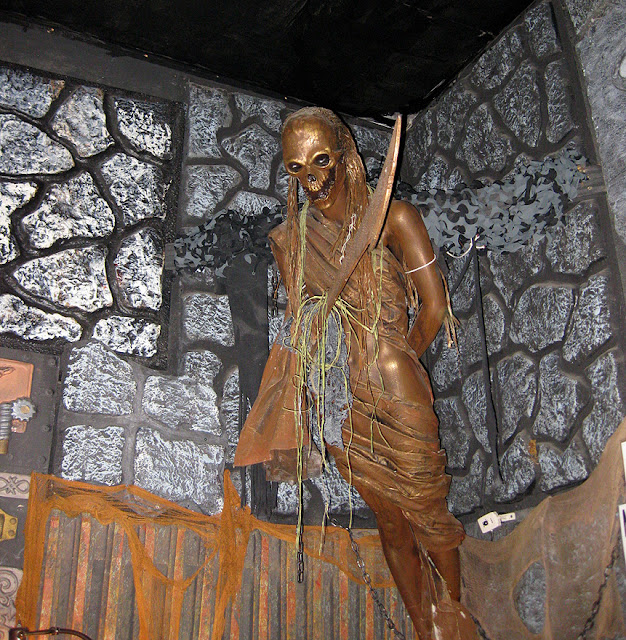 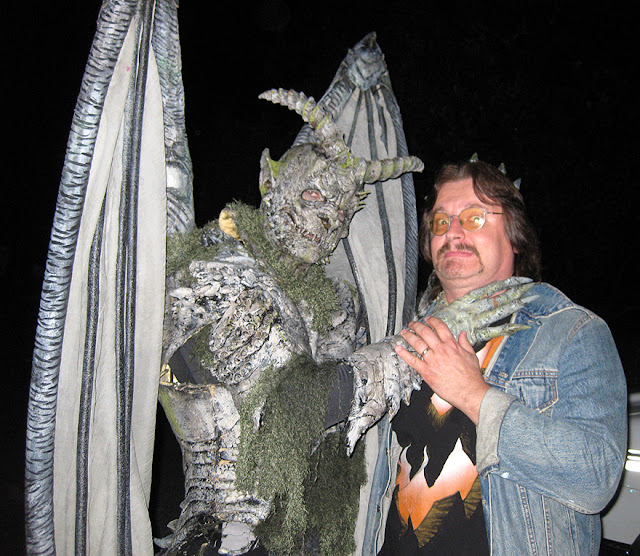 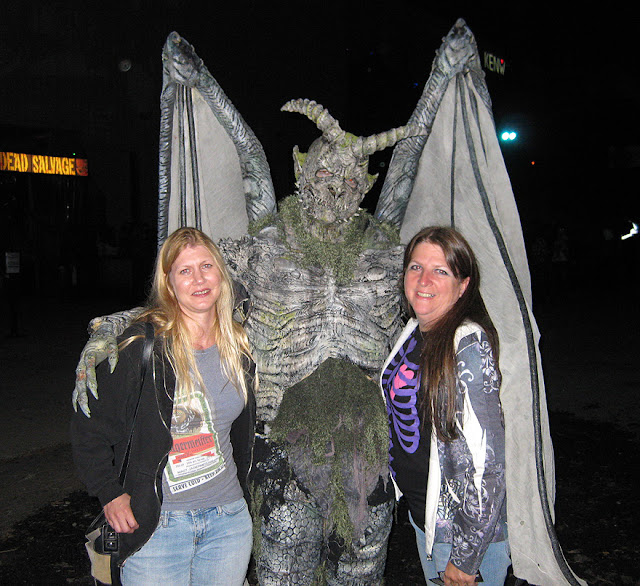 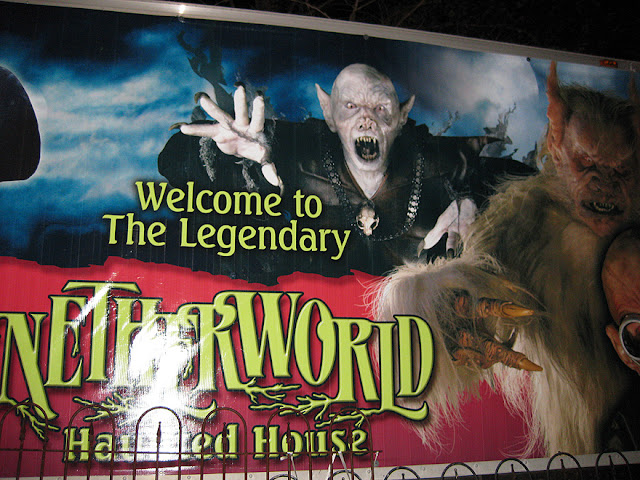 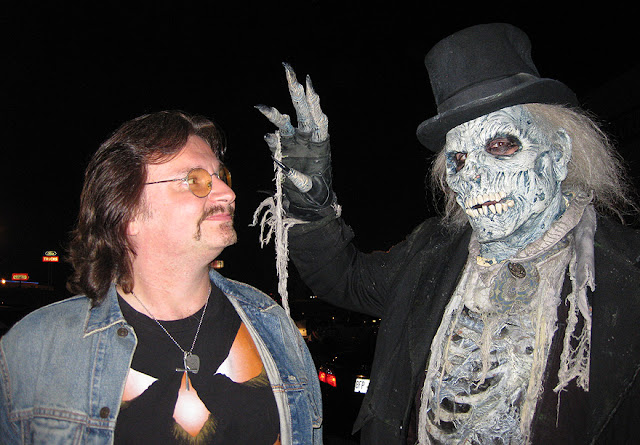 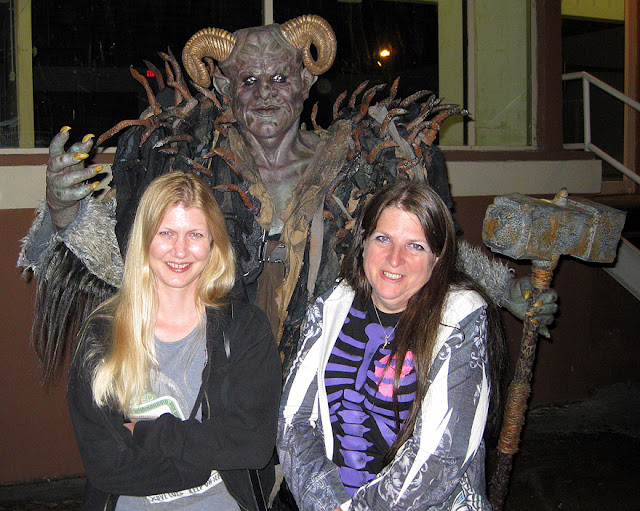 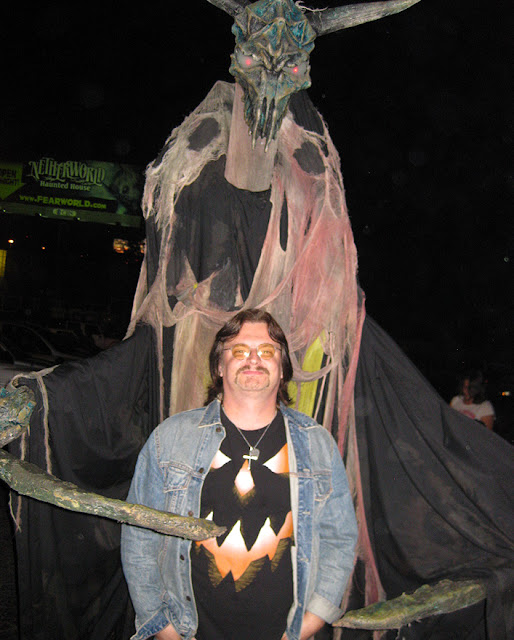 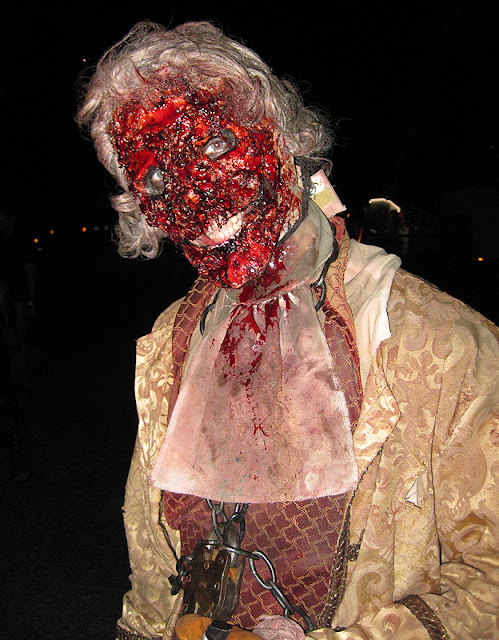 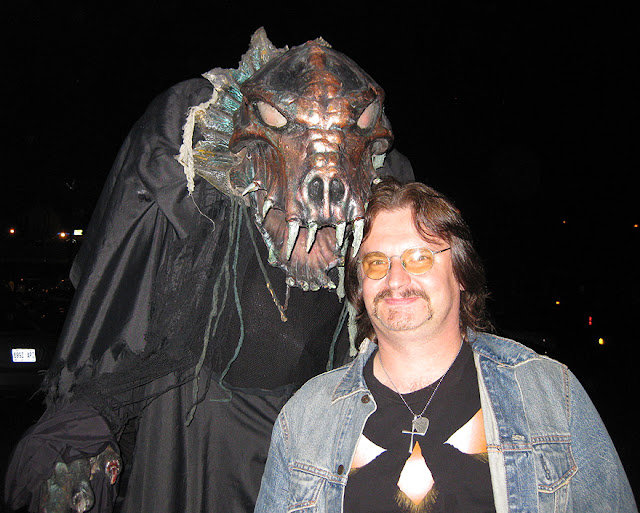